Language is a great blessing given to man! It represents the history, psyche, personality of people. Consequently, unique cultural and enlightening wealth, centuries-old values ​​are connected with this concept. There are many languages ​​in the world, but for each nation its own language is sacred and sacred, the state language is a sacred symbol of national independence, a mirror of society and a symbol of the state. On October 21, 1989, at the 11th session of the Supreme Council of the Republic of Uzbekistan of the 11th convocation, the Uzbek language was given the status of the state language. The current date plays an important role in the political and cultural life of the Uzbek people. 30 years have passed since then. It’s like a drop in the ocean for 30 years of history. But over the years, we loved to read the heritage of our great ancestors, including masterpieces of wisdom, works of art, historical and memorial collections in our native language. This marks the beginning of a new era in the development of the Uzbek language. Today, official government documents are written in this language. The Uzbek language is widely used in interstate dialogues, world forums and international conferences. Reforms carried out in our country will also have a positive impact on the development of our language. His vocabulary is replenished with new words and concepts, expanding cooperation with foreign languages. The resolution of the President of the Republic of Uzbekistan Sh.M. Mirziev, signed on October 4, 2019 “On a worthy celebration of the 30th anniversary of the status of the Uzbek language as the state language”, left an indelible mark on the cultural life of our people. To ensure the implementation of the decision, the Berdakh Karakalpak State University is developing a program of spiritual and educational activities, organizing literary evenings, essay contests, meetings with secondary schools, round tables and open lessons. The conference continued with artistic and literary performances prepared by university students. 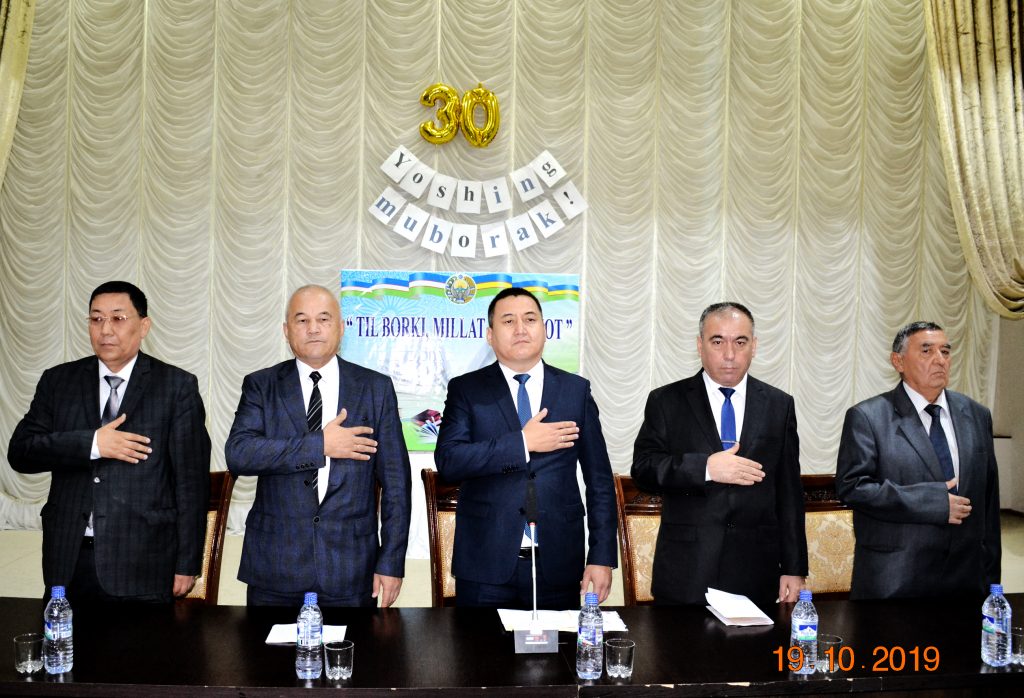 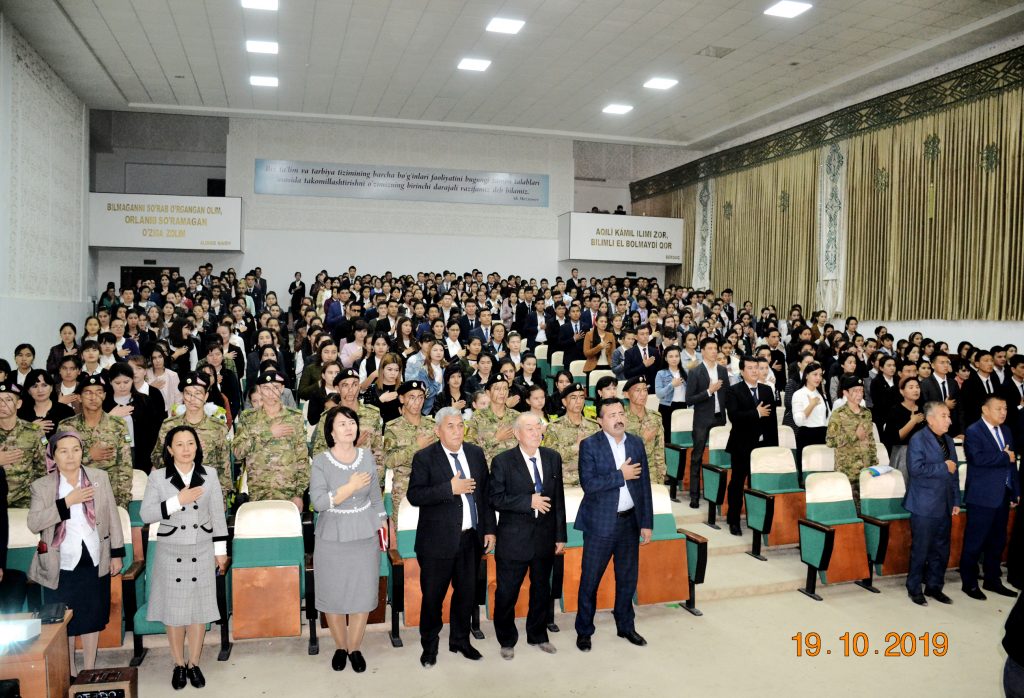 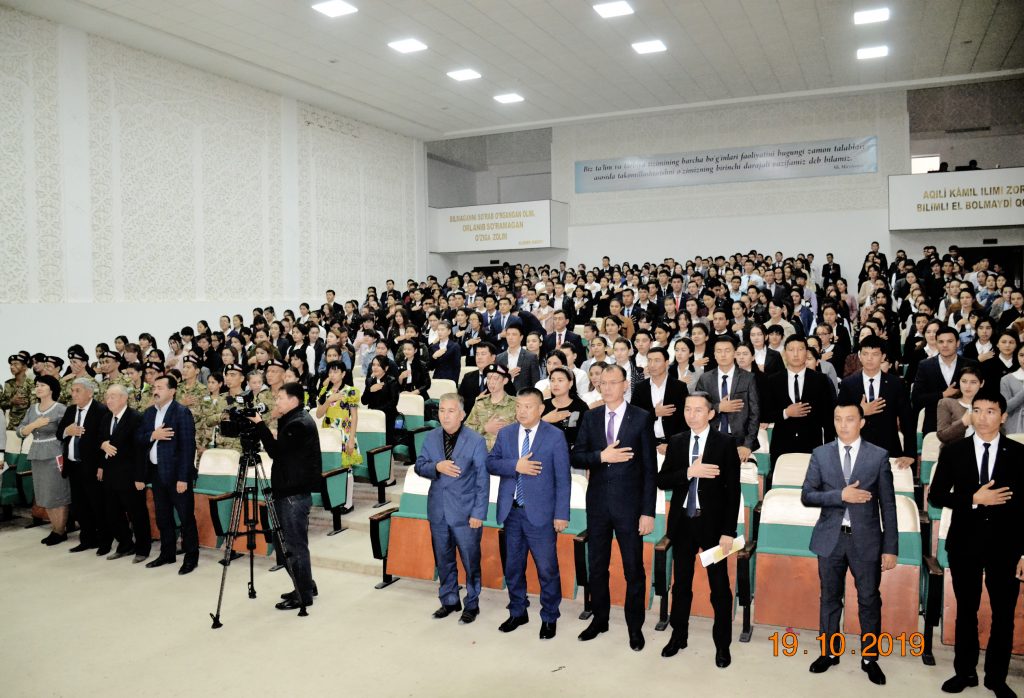 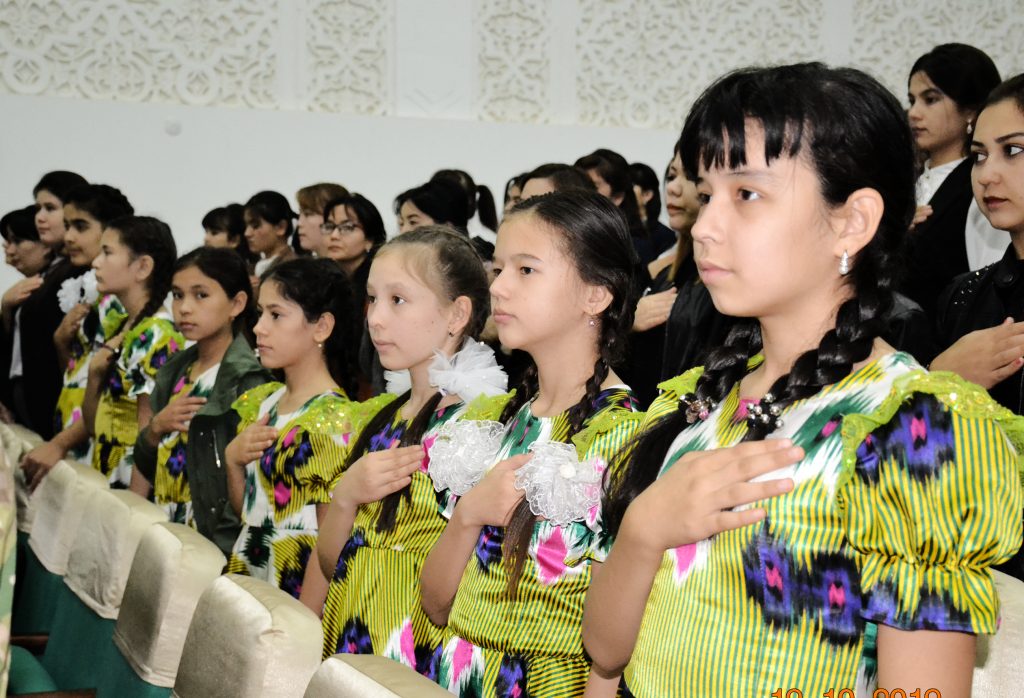 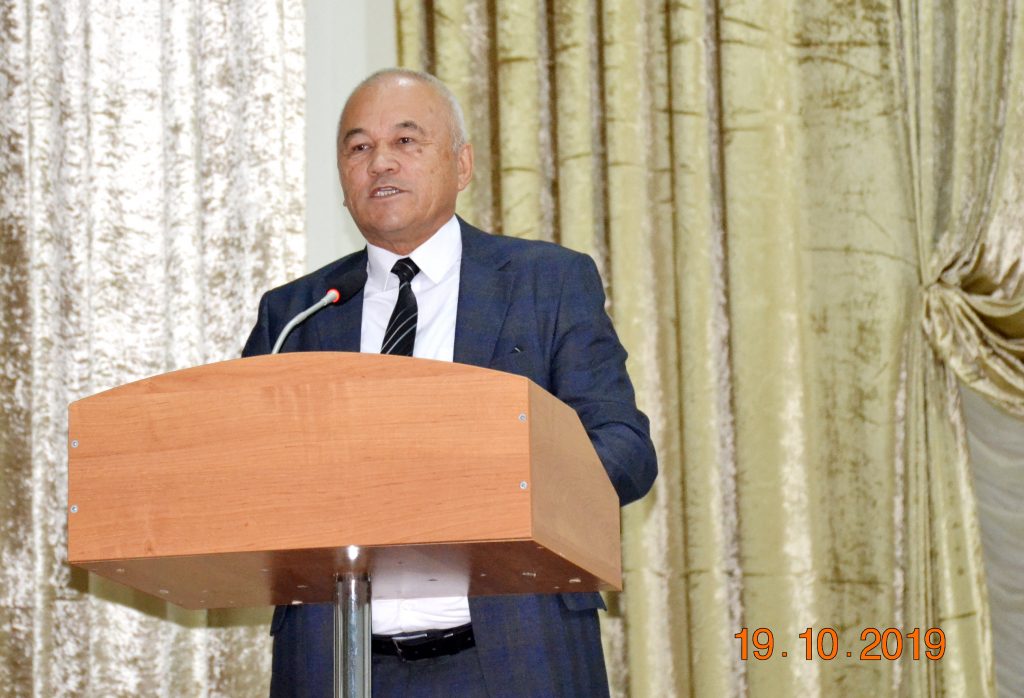 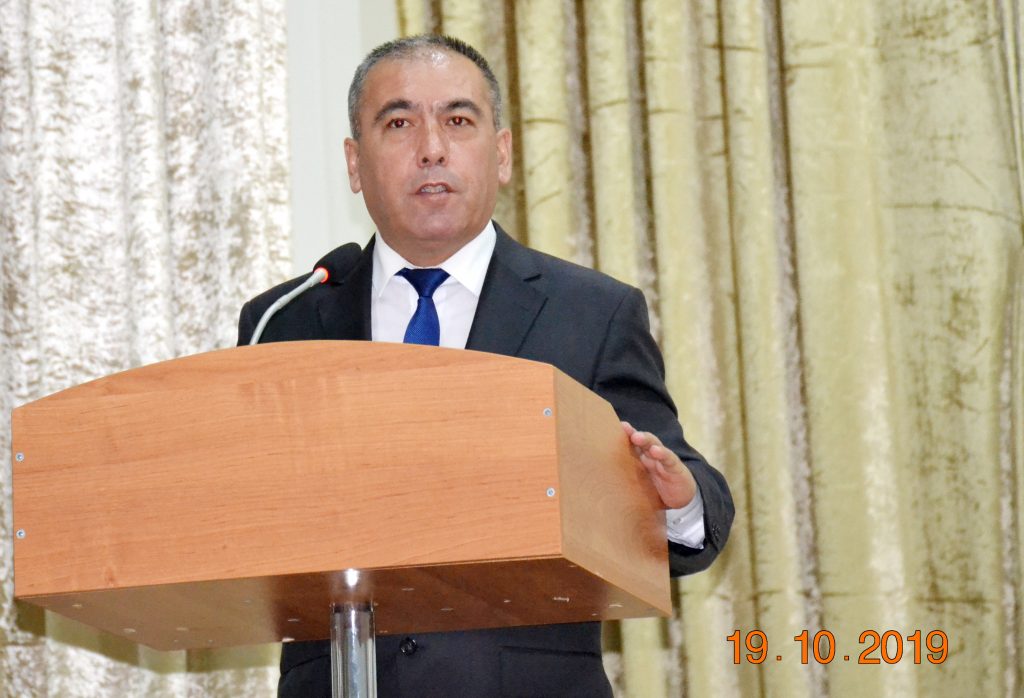 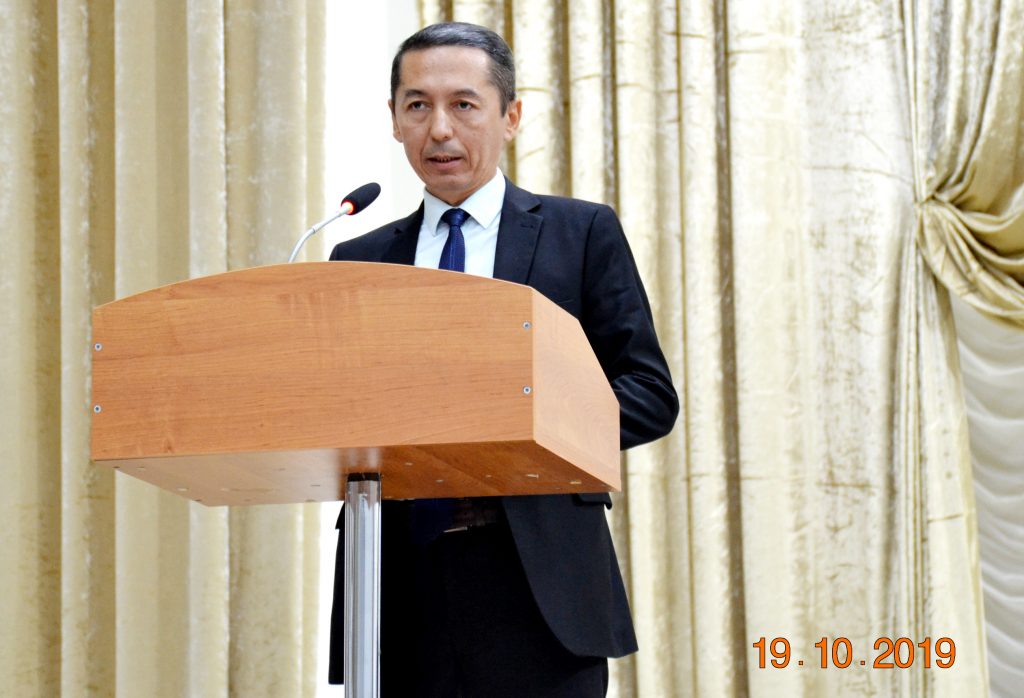 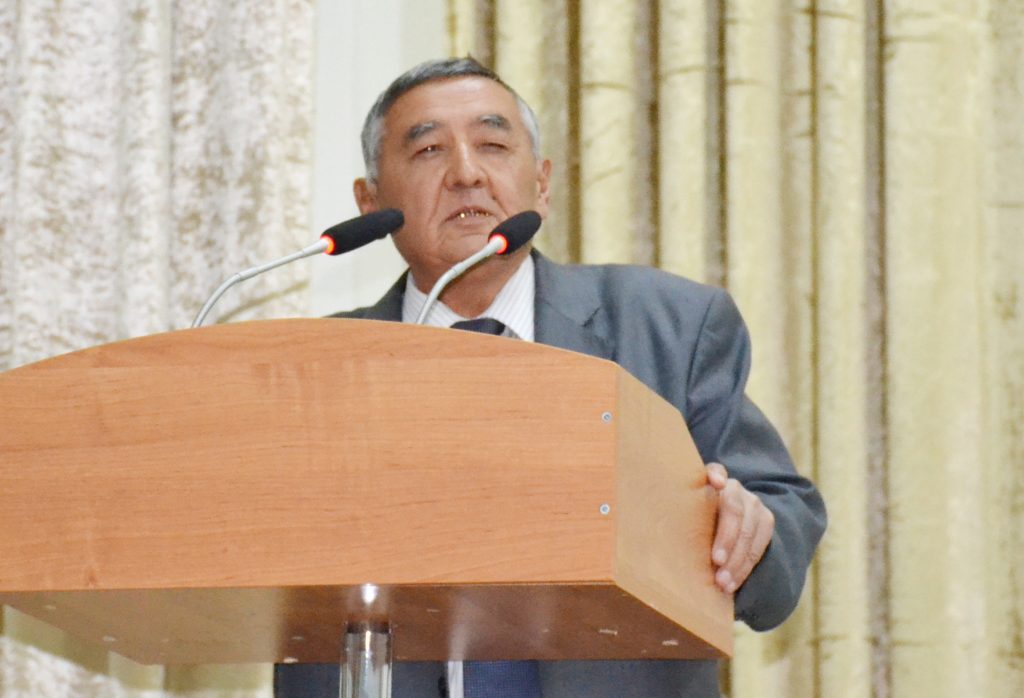 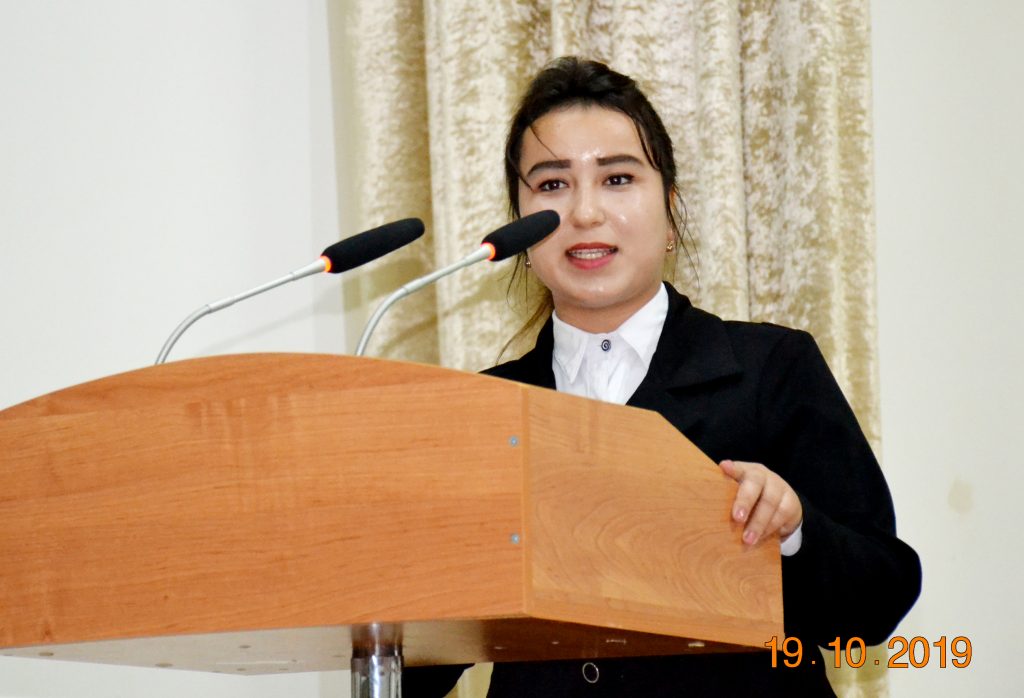 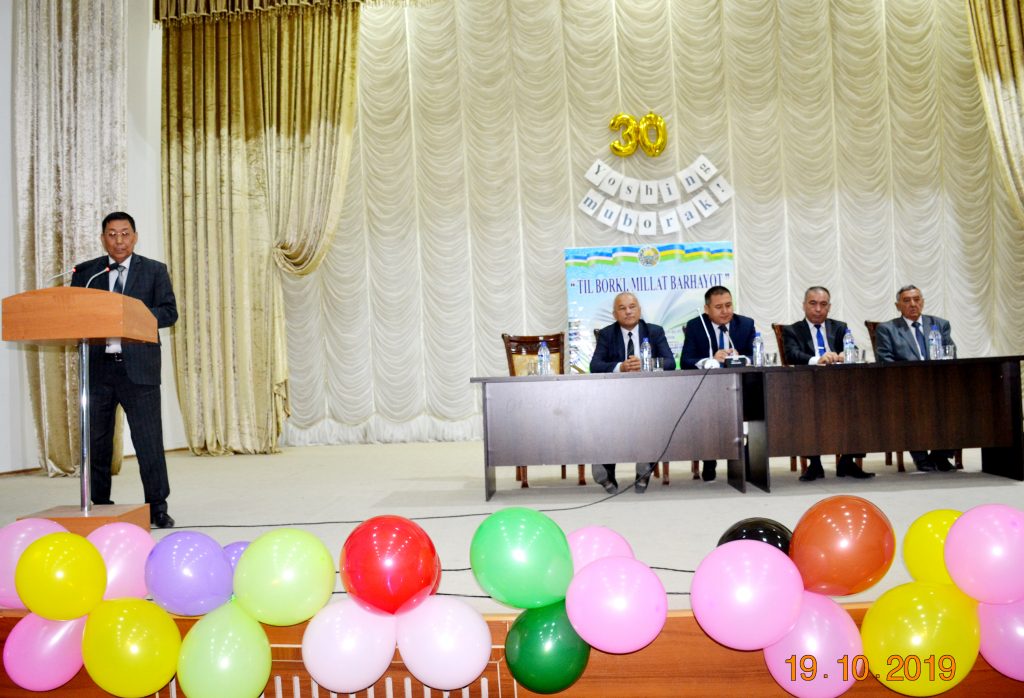 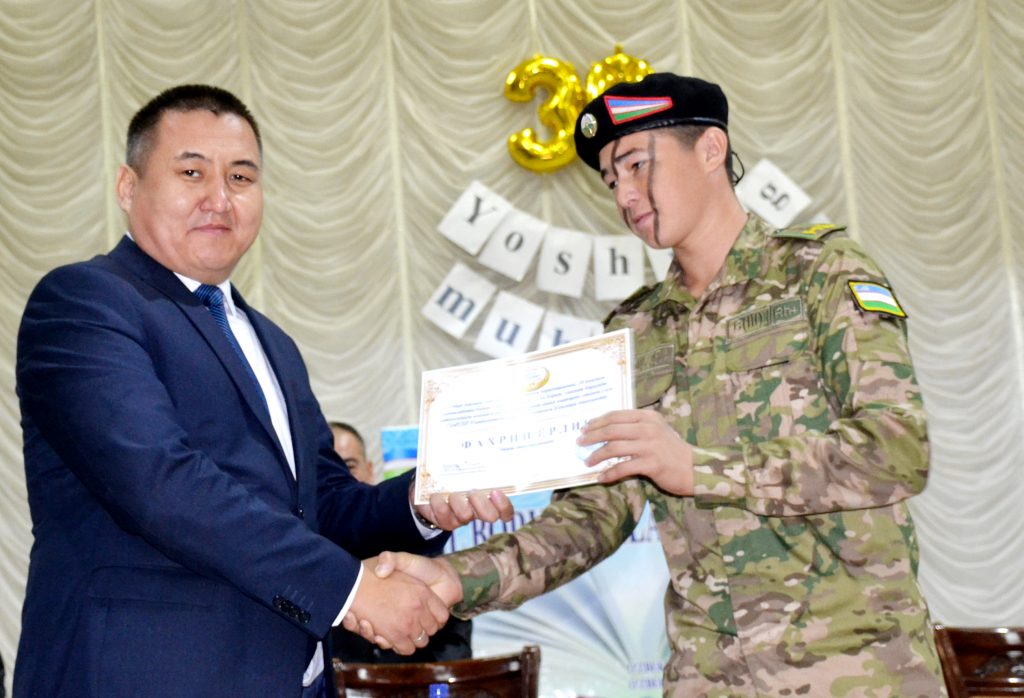 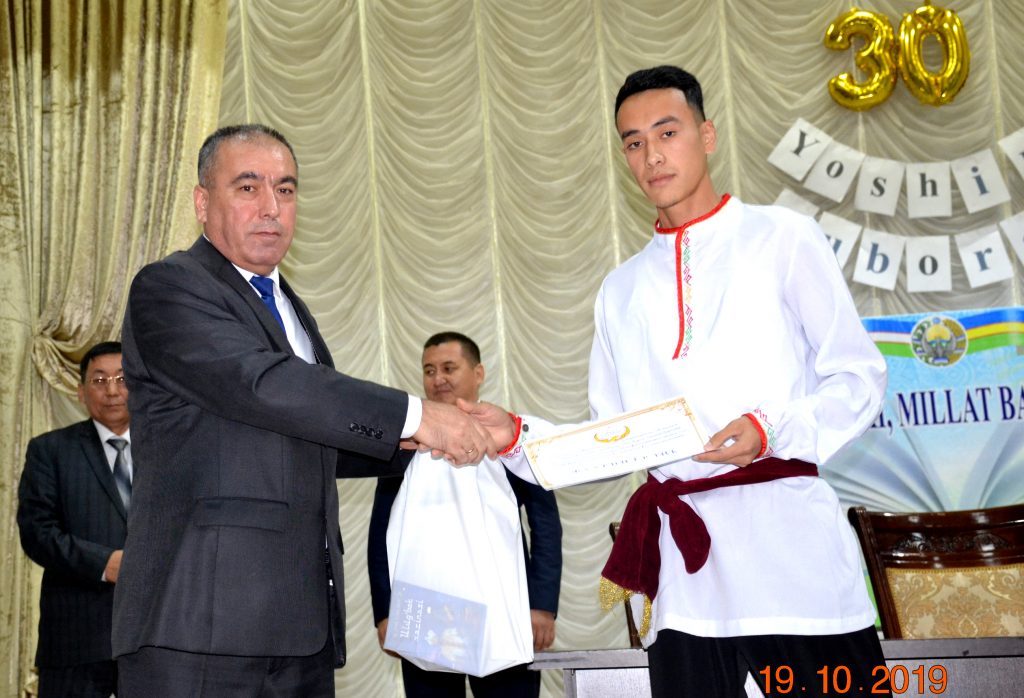 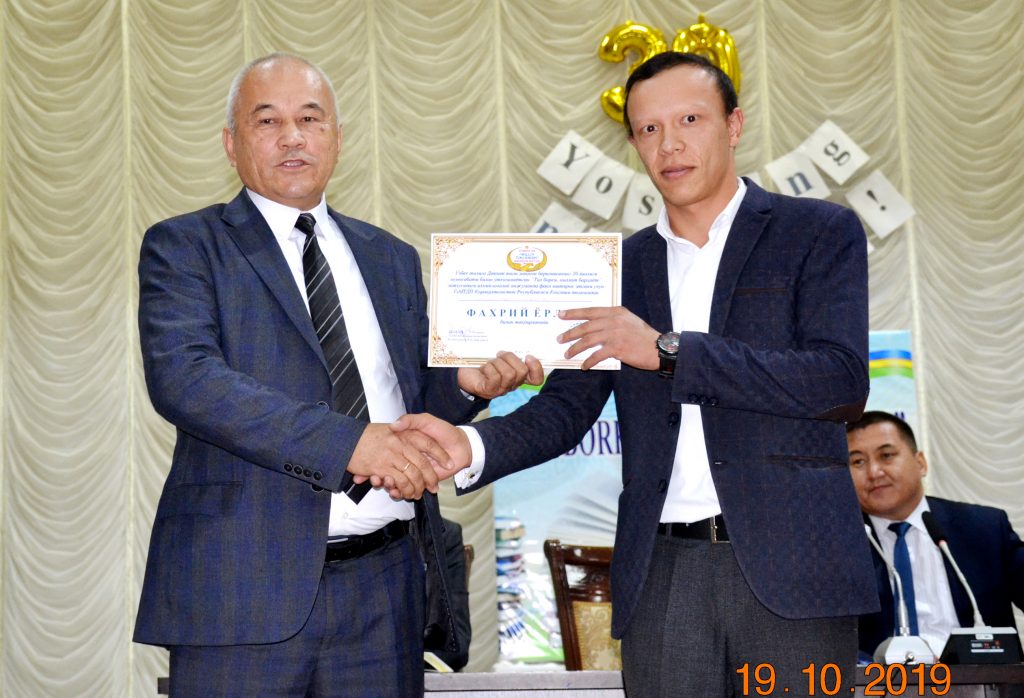 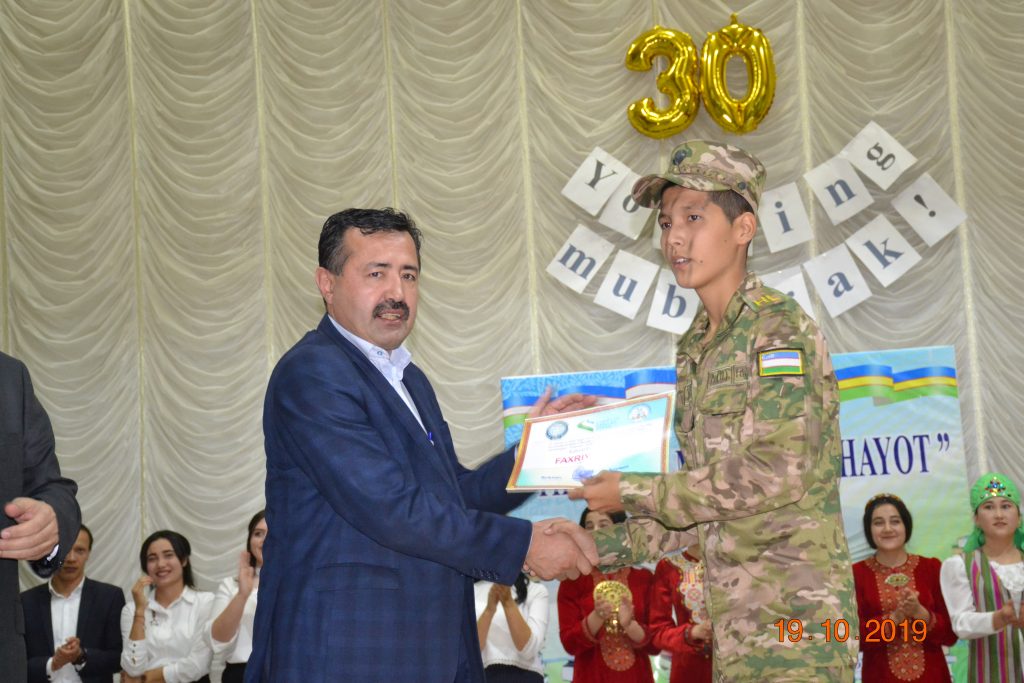 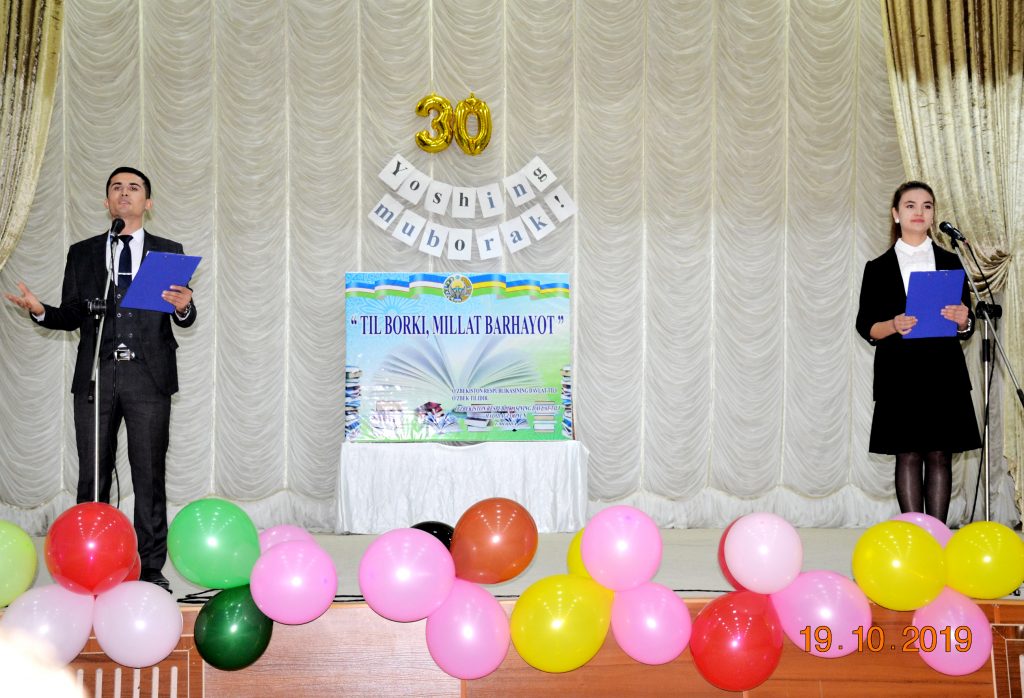 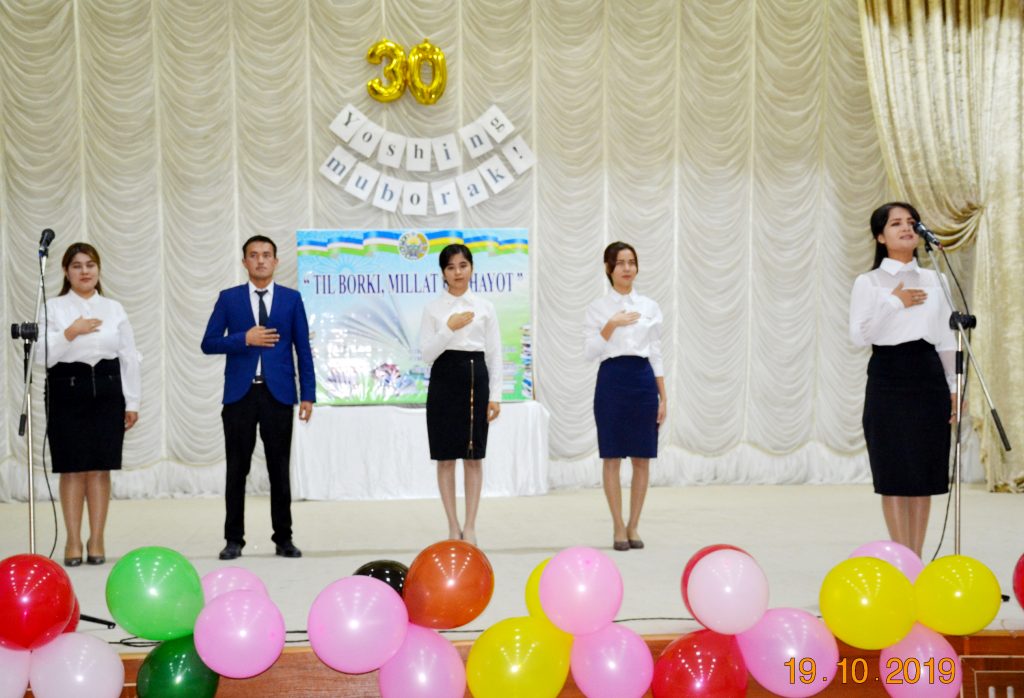 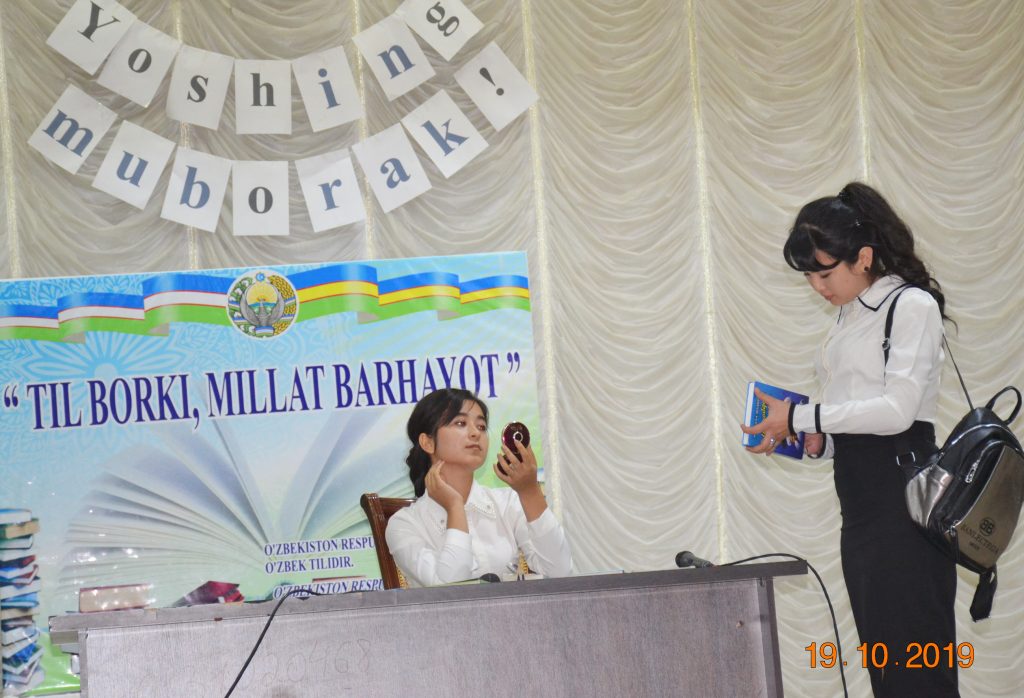 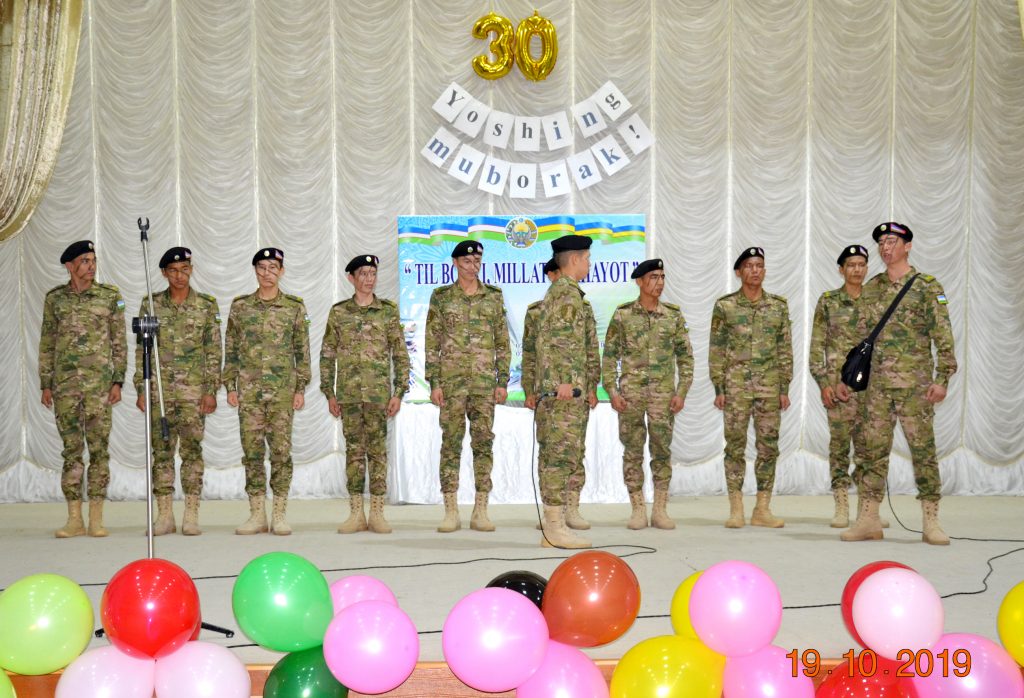 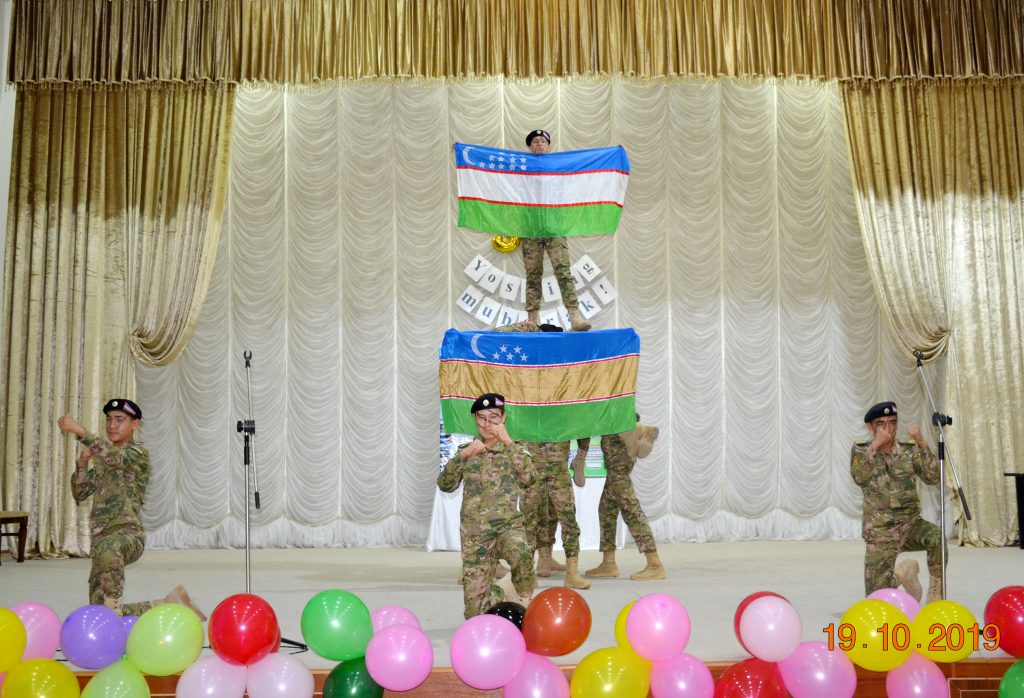 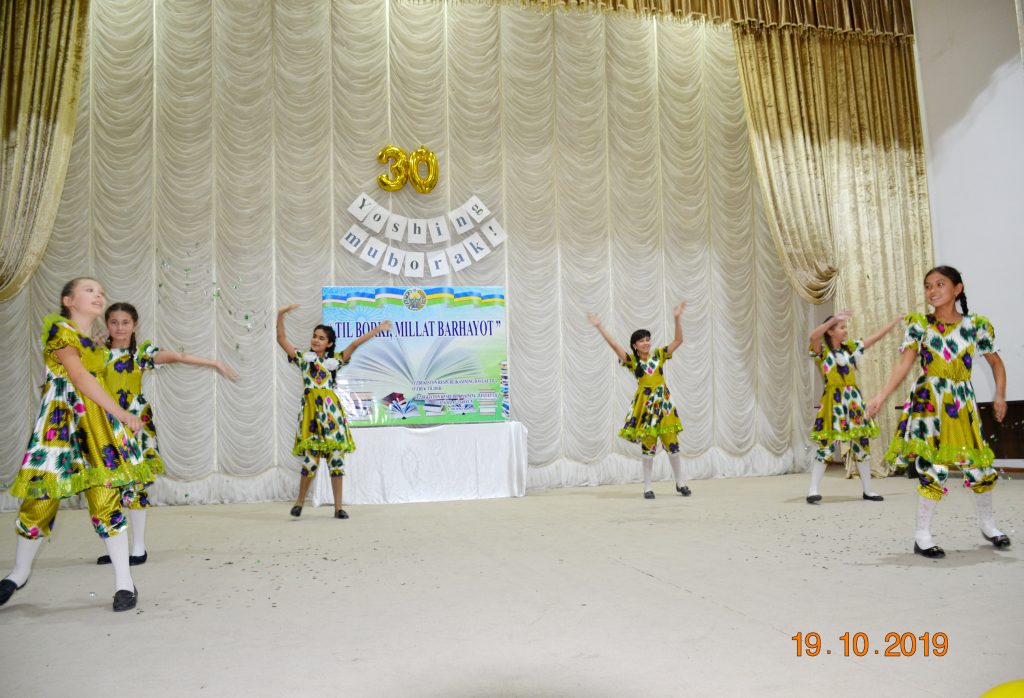 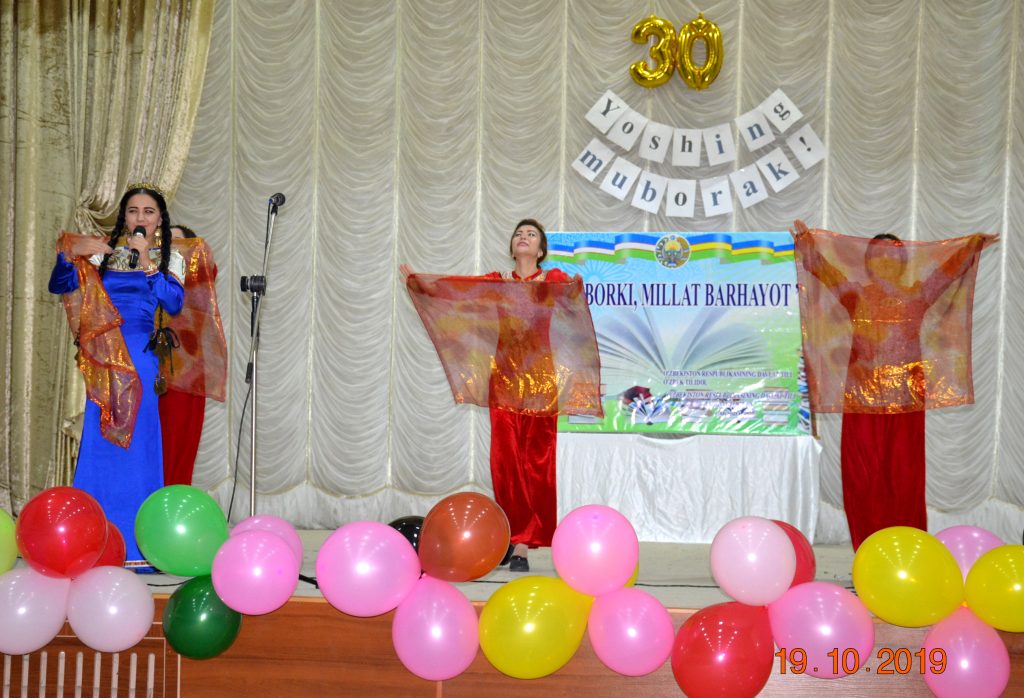 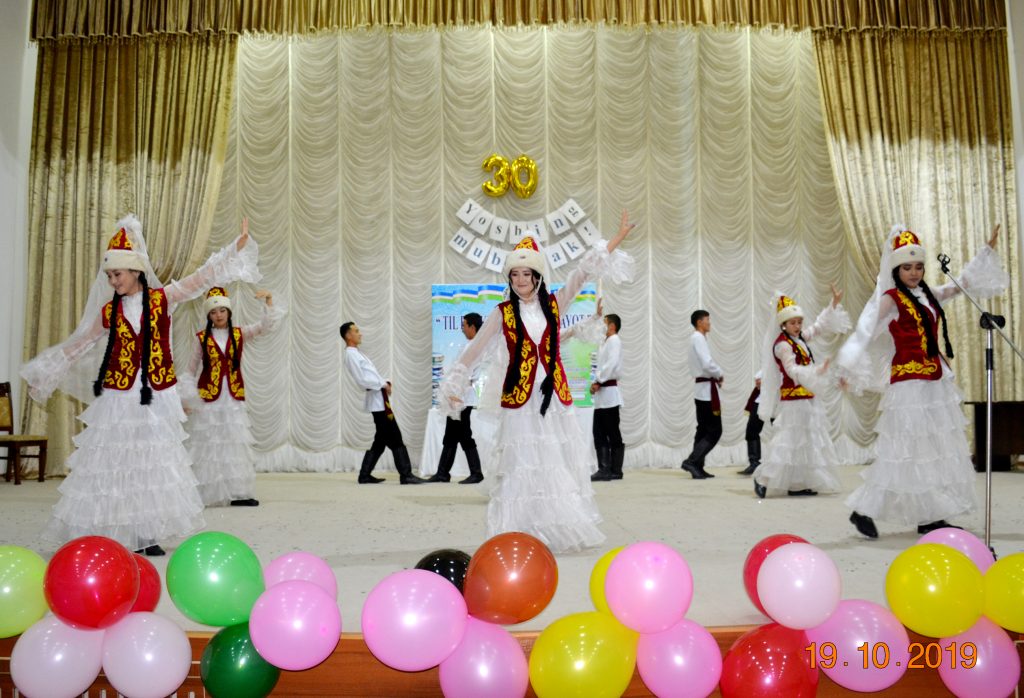 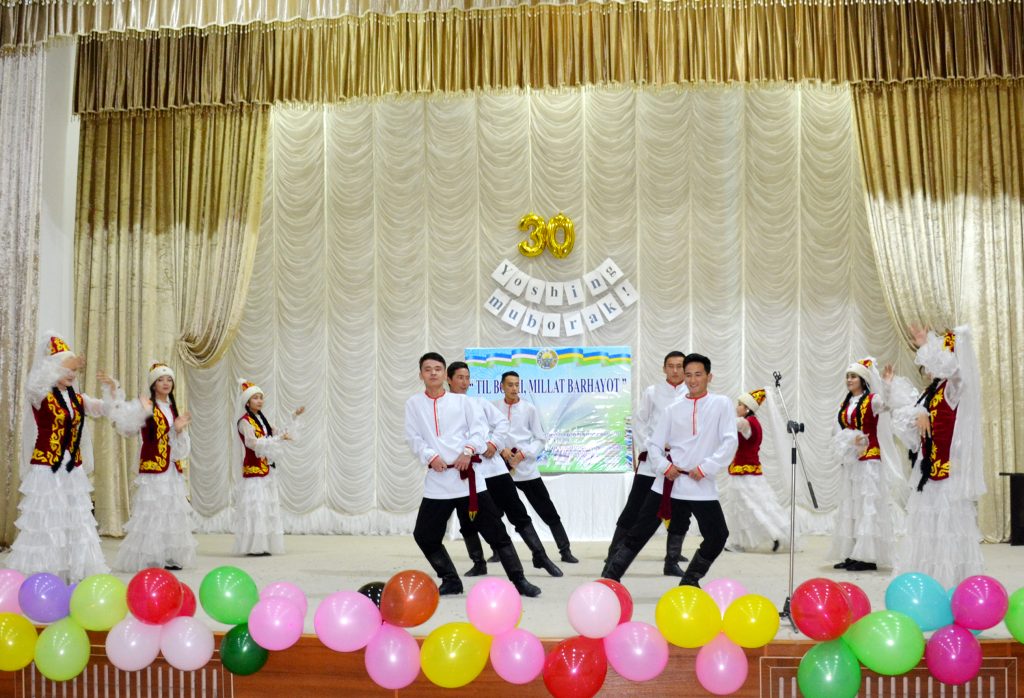